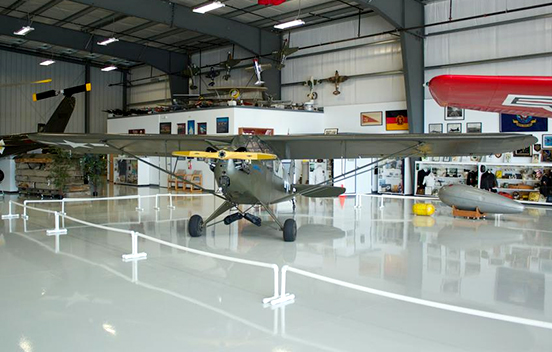 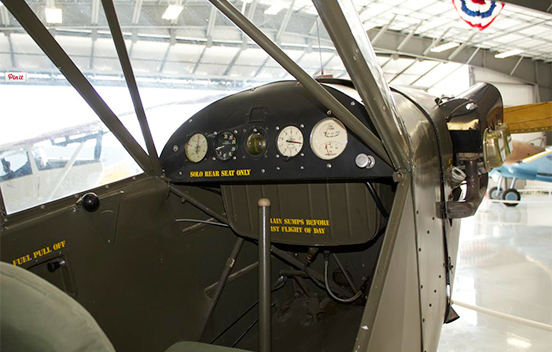 Past Visitor
Dating back to a 1930 design called the Taylor Cub, the Piper J-3 Cub design was popular as a civilian trainer and sport plane for at least three years before the US Army Air Corps ordered the first Piper L-4s in 1941 for use as a light liaison and observation aircraft. Between 1941 and 1945 the USAAF bought almost 6,000 Piper Aircraft.

During World War II, Grasshoppers performed a wide variety of duties, including artillery fire direction, pilot training, glider pilot instruction, courier service, and front-line liaison. The nickname “Grasshopper” was almost immediately applied.
In the 1950s, during the Korean war, the L-4 was reborn as the improved L-18, and it served in many of the same roles it had filled in WWII. The L-4 not only introduced aspiring military aviators to the basics of flying, it also became a versatile workhorse of the battlefields. Hundreds are still airworthy around the world, although it is not known exactly how many of these once wore Army colors as L-4s, since many true L-4s were later sold as surplus and repainted in familiar “Cub Yellow.”
Mustang Sally was on loan from Gail Utter, in memory of her late husband Jerry Utter of Austin, Nevada.